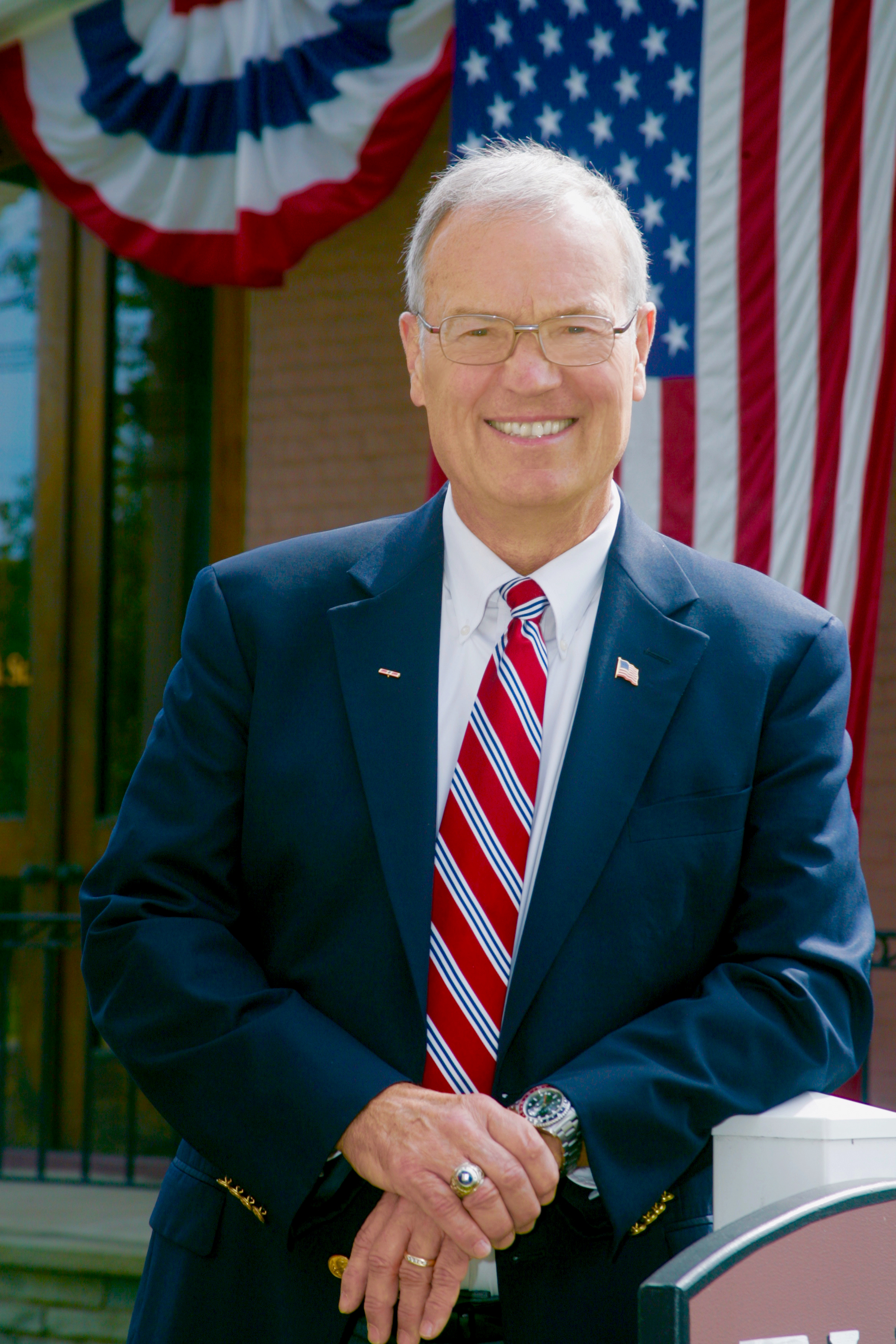 Colonel Max H. Della Pia (USAF, ret.) served nearly 3 decades in the US Air Force (on active duty, in the Air Force Reserve, the Air National Guard and Civil Service). He is a graduate of the US Air Force Academy, a Command Pilot, a Flight Instructor, and a Flight Examiner, an Expeditionary Group Commander in Afghanistan, and a Commander of the only wing of ski-equipped, LC-130 aircraft in the world.

After active duty, he went to Marquette Law School and then practiced, primarily civil trial law, for 6 ½ years. Since the first Gulf War, however, he served in a variety of military positions ranging from squadron, group & wing-level to Numbered Air Force, the Air Staff and the US Senate. He has more than 7,300 total flying hours.

Upon retirement he received a brevet promotion to Brigadier General (NY-RET) from the Governor of New York. He worked for Lockheed Martin as a Business Development Analyst Senior Staff for five years.

He lived in Michigan, Colorado, Mississippi, Arkansas, Wisconsin, Virginia, and Texas, before moving to New York over 20 years ago, with his wife Nancy, and three children, Maira, John and Alex.

In the past, Max has served on Chambers of Commerce, several church councils, the Schenectady Military Affairs Council, and the Board of the Empire State Aviation Museum. He currently serves as the Chairman of the Tioga County Democratic Committee. He is the Regional Vice President (for Central New York) and an Executive Board Member of the Democratic Rural Conference, as well as a Board member for both the Racker Center (supports over 3500 individuals with disabilities and their families in Tompkins, Cortland and Tioga counties), and the Owego Rotary Club. He is an Elder, a choir, and a Session member of the First United Presbyterian Church of Owego, a member of the Tioga County Anti-Hunger Task Force, a member of the National Ski Patrol, and patrols as a volunteer at Greek Peak Ski Resort. 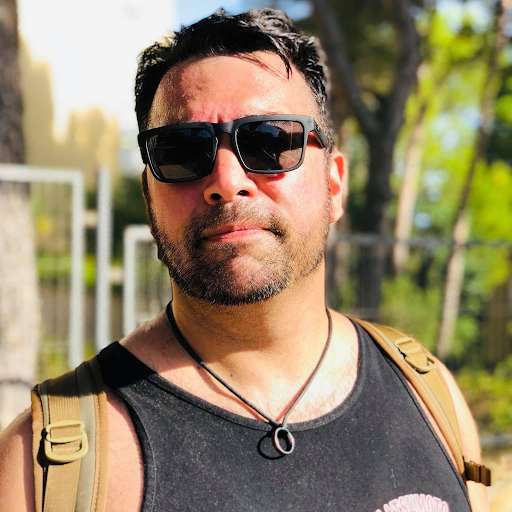 Nic grew up in Ewa Beach, Hawaii, as the son of a US Navy Chief. Upon his father’s retirement, his family chose to settle in Port Orchard, Washington where his father continued working for the DOD in Puget Sound Naval Shipyard. Ultimately, Nick finished high school and chose to enlist in the United States Air Force’s Special Warfare Program.

Upon completion of basic training, he completed the Tactical Air Control Party Apprentice Course and was stationed at Fort Stewart, Georgia where he completed his 5 level upgrade and became an Enlisted Terminal Attack Controller (now known as JTAC). During this assignment, he was deployed 3 times as part of Operation Southern Watch and Operation Joint Forge (Bosnia) prior to the events of 9-11.

MSgt Picoc’s career as a TACP/JTAC took many turns over the course of 25 years. He completed numerous assignments in the CONUS as well as Europe and Asia. Nick served as a direct liaison of the USAF in multiple Joint and Coalition environments. He was a Formal School House Instructor and Evaluator, Additional Duty First Sergeant, led multiple Partnership for Peace events and was deployed 8 times. He retired out of Fort Hood,Texas as a Squadron Superintendent. Currently he’s enjoying a break from work by spending his time with family and Volunteering with Hawaii’s Marine Animal Rescue. 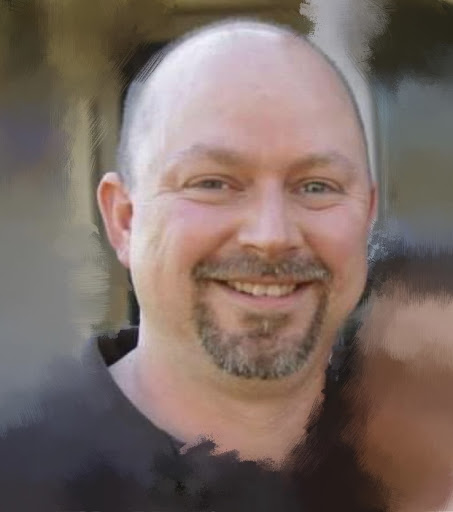 Following his military career, Victor worked for the New York State Division of Veterans Services (NYSDVS) for eight years, advocating for and assisting veterans and their families in all aspects of military benefits, primarily filing claims for earned benefits with the US Department of Veteran Affairs.

Victor currently works for the New York State Department of Transportation (NYSDOT) as an Agency Safety and Health Representative, ensuring NYSDOT employees are working under the safest conditions that can be provided, helping to ensure the success of the NYSDOT mission. 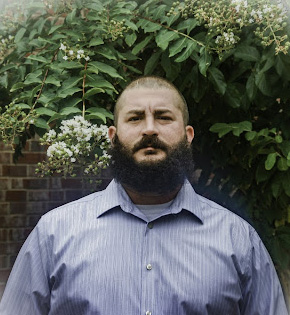 Ben enlisted under split option training in the Army reserves in 2004, attendingBasic Combat Training at Fort Jackson, South Carolina. He opted to transition to active duty following his graduation in 2005. Beginning in August of that year he began One Station Unit Training as an armor crewman in Fort Knox, Kentucky. Immediately following graduation as a 19K, he was selected to attend the Stryker Crewman course to prepare him for his first assignment at Fort Lewis, Washington.

His hobbies range across many outdoor activities, however his passion lies in the pursuit of harvesting all legal species of waterfowl in North America. As of 2019 he has harvested 26 of 41 legal species. He has been supported by his wife Erin and daughter Madelyn over his career and Is currently working as a Logistics and Engineering Support Specialist for Kellogg, Brown and Root in Huntsville, Alabama.

Amel was born and raised in Upstate NY. His father is a retired Air Force veteran who took over duties as vineyard manager for Fox Run Vineyards. His mother is a retired school bus driver who is currently the Town of Urbana Animal Control Officer. Amel grew up enjoying all things the Finger Lakes region offers, but his favorite times were spent on or in the beautiful waters of Keuka Lake. After graduating from high school, and then completing his Associate’s degree, his passion for exploring and love for water led him directly to the United States Coast Guard.

Upon graduation from boot camp, Amel shipped off to USCG Training Center Yorktown to attend “A” school. He graduated as a fresh and new third-class Machinery Technician with orders to Montauk, NY, aboard USCGC RIDLEY. His first tour aboard the RIDLEY was as fast-paced as it gets, patrolling all waterways connected to the New York City harbor in a post 9/11 state. He achieved all of his federal law enforcement certifications and was the lead engineer on the ship. Following the fast-paced patrol boat lifestyle, Amel traveled to northern Michigan and conducted Aids to Navigation missions in the icy waters of the Great Lakes. Feeling enough of the cold, he then went to a LORAN station in Wilmington, NC. He quickly qualified as a transmitter tech, and certified tower climber for service to the four 625- foot transmission towers. Traveling further south, Amel took a job as Engineer Petty Officer aboard the USCGC CIMARRON. The ship provided continuous navigational aid maintenance in the Tennessee, Cumberland, Ohio, and Mississippi rivers.

Seeing that Amel was having too much fun, the Coast Guard decided to send him to a desk job at Surface Forces Logistic Center in Baltimore. He excelled in his position as a maintenance developer and Contract Officer’s Representative. He received his commission as a Naval Engineering Chief Warrant Officer and transferred to an adjacent department, developing maintenance for the National Security Cutters, the most advanced platform the Coast Guard maintains.

CWO2 Amel Davis retired after 22 years of honorable and dedicated service and found himself exactly where he started, right back in the Finger Lakes. He and his wife are as busy as ever raising their four boys, the eldest of which just enlisted in the United States Air Force. He recently accepted a job as a government contractor working remotely developing maintenance for the Coast Guard’s offshore patrol cutters. In his free time, he enjoys hiking, biking, snowboarding, and hunting.